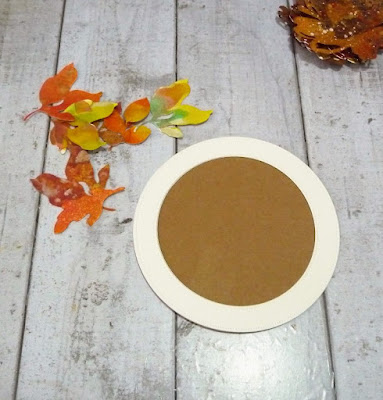 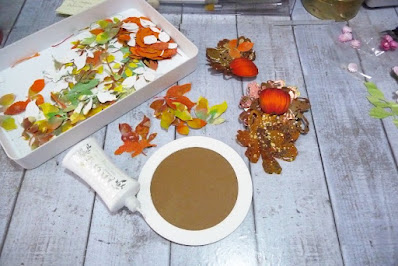 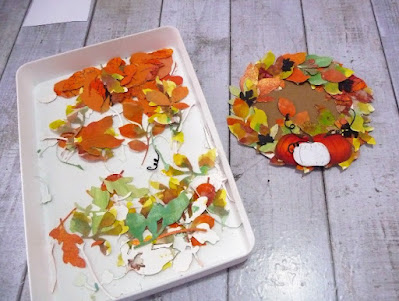 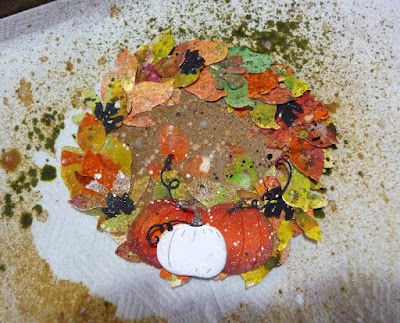 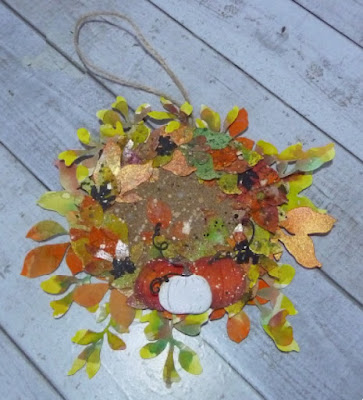 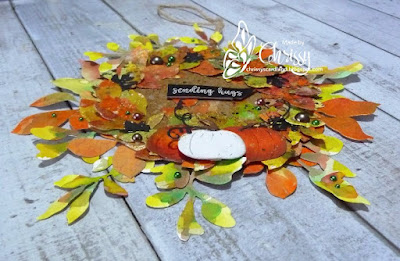 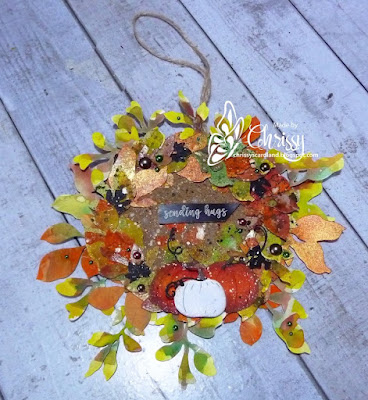 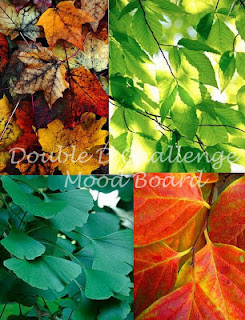 Over at Creative Fingers 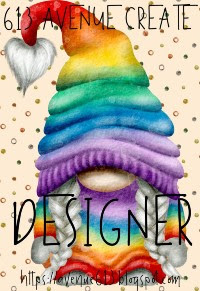